Are we heading for a 'Great GP Resignation'?

Professor Stephen Leeder
Professor Leeder is an emeritus professor of public health and community medicine at the Menzies Centre for Health Policy and School of Public Health, University of Sydney.
3 minutes to read

About 40 years ago, I shared lunch at a restaurant in London with our then federal Minister for Health. He asked me how I felt things were among Australian doctors. 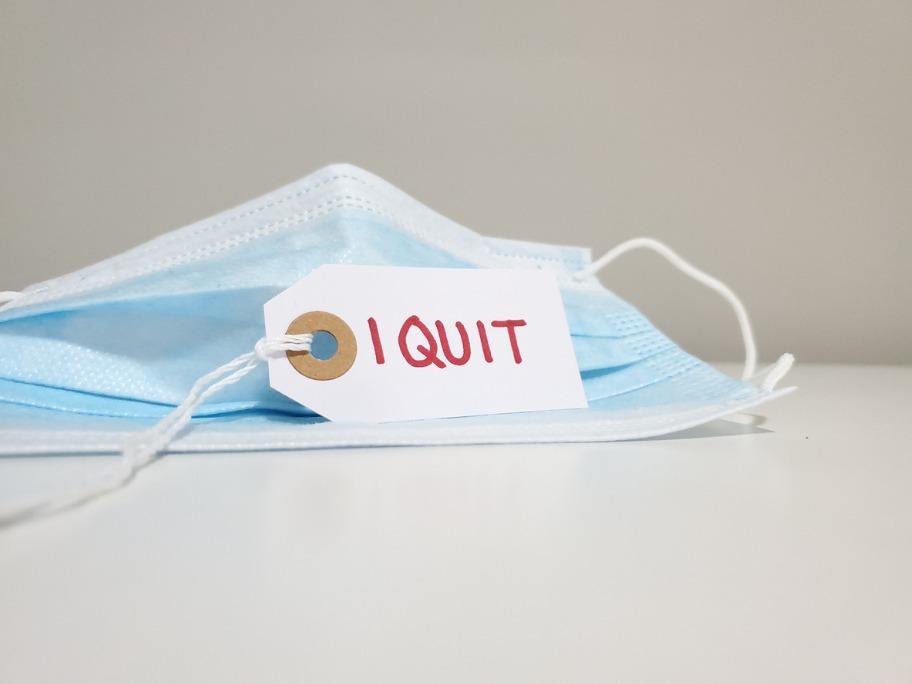 I told him of two disaffected colleagues who planned to leave: one to pursue a career in IT, the other in macrame.

The minister, a staunch adherent of the ‘dry’ persuasion, set his cutlery aside and smiled.

“That’s splendid news! Now they’ll be doing something productive instead of draining the national budget!”