The five-month-old girl would likely not have died if she had been in her own cot, says Tasmanian coroner
2 minutes to read
By AAP

A five-month-old infant who died while co-sleeping with her parents and sibling would likely still be alive if she had been placed in a cot, a coroner says. 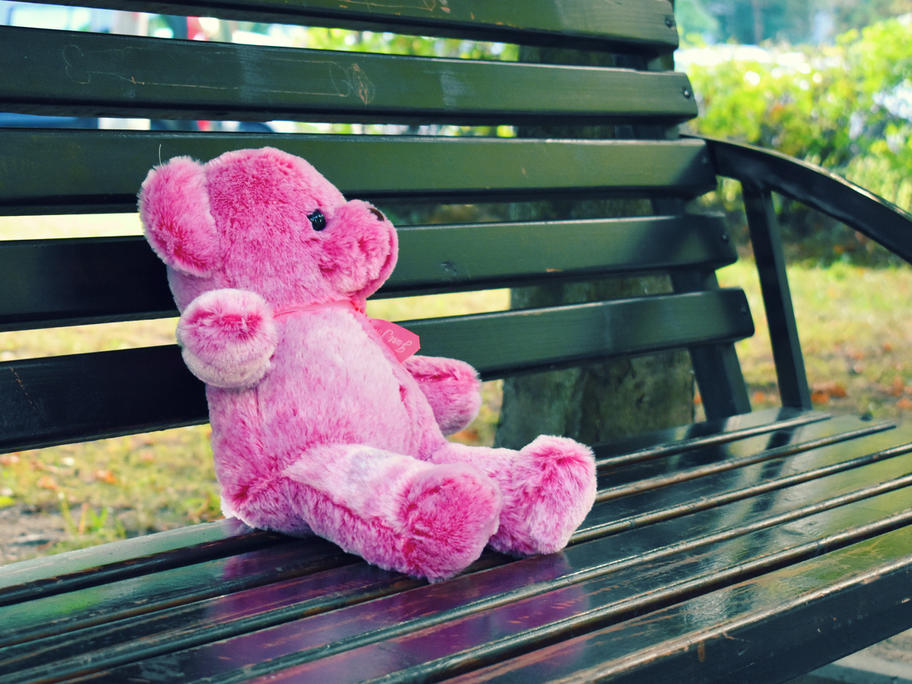 While the medical cause of the Tasmanian infant’s sudden death could not be determined, a genetic cause and violence or injury had been ruled out, said coroner Olivia McTaggart.

But there was significant evidence that the child, dubbed BR, died in an “unsafe sleeping environment involving the risk of suffocation by adult bedding or the bodies of others